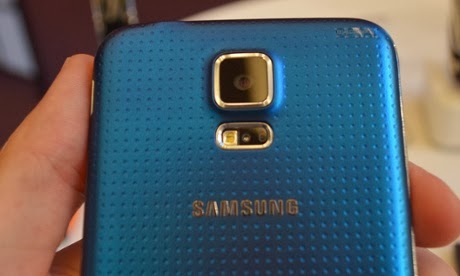 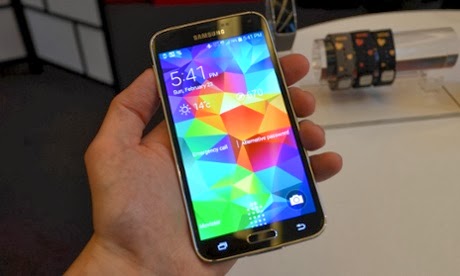 ♥16 MP rear  and 5MP front
♥FAst autoFocus (Hybrid AF )(0.3 sec AF)
HDR (not only for photograph but also for video and faster than previous)

Hey guys ! do you hearing something in market that some laptops,TV and other display devices are 4K.
what is that 4K thing people excited about ?well it is nothing but the resolution for the display devices. and what is resolution ?it is simple horizontal and vertical arrangement of Pixel.
as we are well aware of HD displays, now days every latest display are HD that is 1080p,720p

the equation is simple -more pixel means more clarity and more details and stunning picture quality,
4K that is also known as UHD(Ultra High Definition) has resolution for
Quad HD 3840x2160 , Full 4K 4096x2160 as you see in picture below 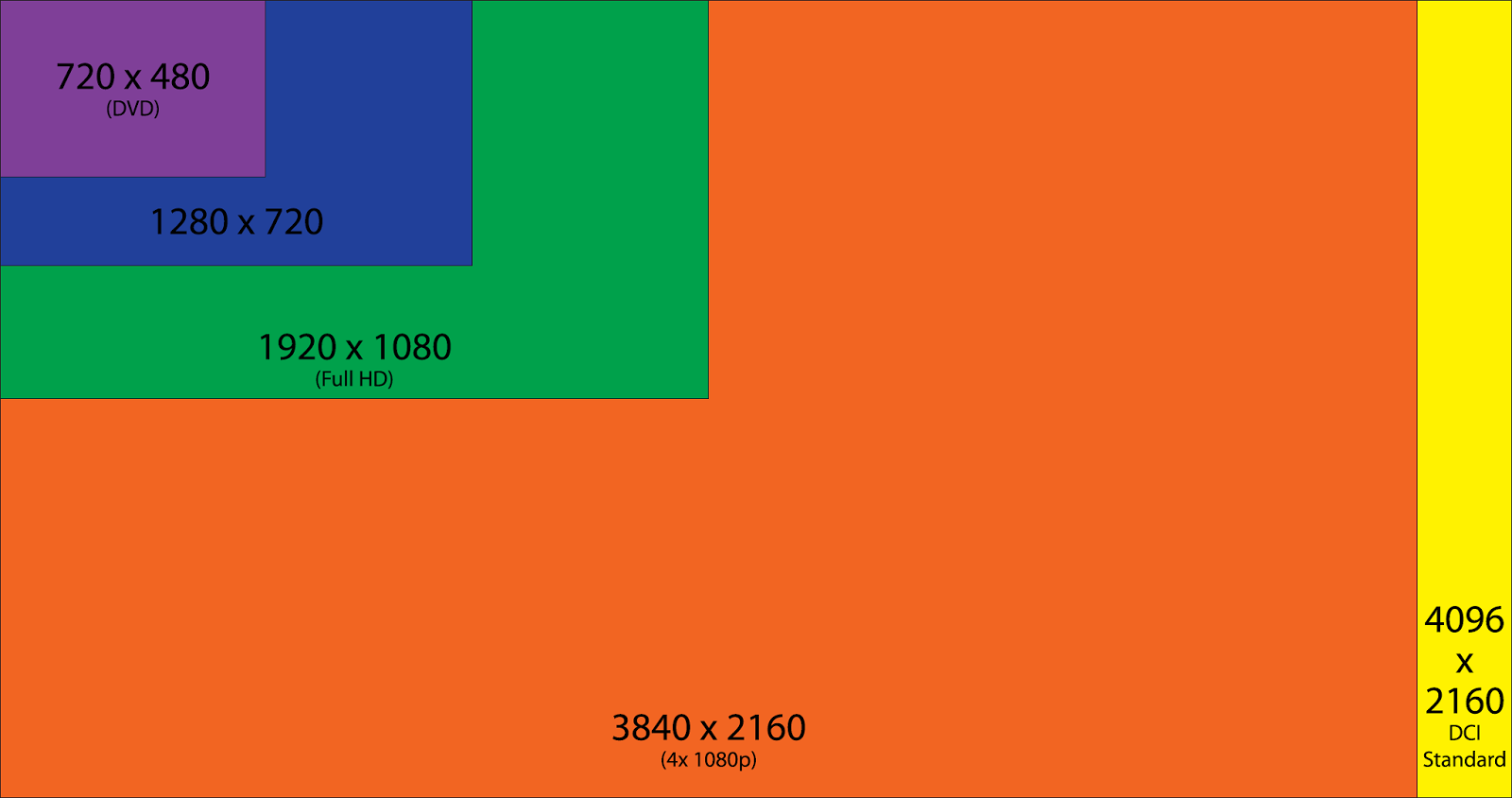 So 4K display resolution in simple term it has 4000 pixel horizontally
Sony,dell,LG and other are allready have their 4K devices like monitor and TV's and other also coming soon in market we are expecting 4K display in upcoming smartphones but that are not expected so soon but cant say whose gonna surprise in this tough competition

Storage Of Smartphone, and What are memory cards Class

While we think to buy a smartphone we think about different aspects like camera,display size processor,RAM,but we miss to notice internal memory or we compromise their because of there is expandable memory option
While choosing a smartphone always think about storage it's very imp factor while thinking about smartphones, it no use of large high end smartphone if u dont have enough storage to download apps ,photos,songs,videos etc..
while thinking about SmartPhones storage it comes in two parts internal Storage and External Storage

if your phone's internal memory is low it will limit the amount of apps you will be able to install on your phone. Even though some of them can be installed in memory card , a small part of every app will reside in the internal memory of the phone.This will create trouble since the apps are getting bigger and bigger every day. Even the basic apps like YouTube Gmail or Maps receive massive upgrades periodically that takes memory.If you are buying high-end phones, you may not have to worry about this since they comes with enough memory. But don't forget to consider internal memory while you go for low end android device, otherwise you will miss the real benefit of the android Phones. 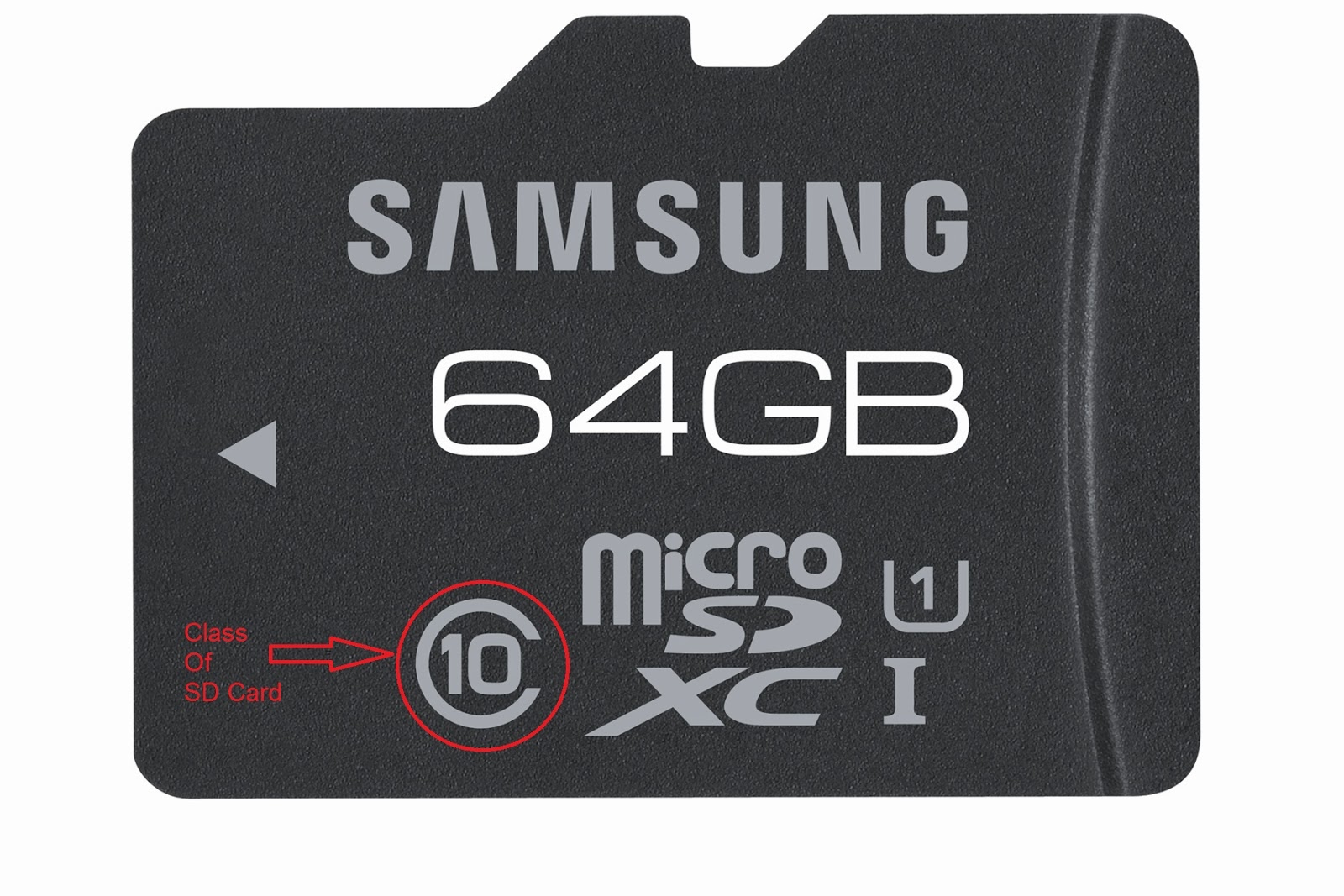 Many phones are now supports huge size SD cards but are they really effective ?
it depends what kind of data we are storing on the card if we are using for regular data like songs photos low quality video for that Class 4 is sufficient if u are thinking recording high definition videos so u should have better Class SD card.

now  what is Class of SD card

Speed Class designates minimum writing performance to record video. The Speed Classes defined by the SD Association are Class 2, 4, 6 and 10.

**UHS (Ultra High Speed), the fastest performance category available today, defines bus-interface speeds up to 312 Megabytes per second for greater device performance. It is available on SDXC and SDHC memory cards and devices.


The memory of a card is divided into minimum memory units. The device writes data onto memory units where no data is already stored. As available memory becomes divided into smaller units through normal use, this leads to an increase in non-linear, or fragmented storage. The amount of fragmentation can reduce write speeds, so faster SD memory card speed standards help compensate for fragmentation.

The SD Association developed standards specifying various operating conditions for SDHC, SDXC, SDHC UHS and SDXC UHS memory cards to guarantee the minimum speed according to the card's speed class. Speed symbols are provided to help identify cards that comply with these standards.
data from www.sdcard.org

When screens are considered, two factors are taken into account when it comes to measurements: 1) the size, and 2) the resolution. The size is generally measured diagonally in inches, and the resolution is on the number of pixels displayed on the screen.
Screen resolution is frequently referred to as a modification of the classic VGA resolution, which is 640×480 pixels. Years before, the size of mobile screens used to be 128 x 128. Today, the biggest screen size for mobile phones is 800 x 480 (WVGA). The smaller screens have a portrait orientation, while the large screens have landscape orientation. Today, a lot of mobile phones can change orientation. Most of these mobile phones have a dominant overall screen size of 240 x 320 or QVGA.
Today, however, a lot of companies are beginning to refer to resolution as a fraction of 1920×1080 pixels, or full high definition.
Here’s an example of how companies today refer to resolution, from an article in cnet.com.au:

The most popular mobile screen dimensions

Most of the devices uses 3–3.5 inch screens, something that does not leave much space for a keyboard. The phones are either clamshell or pure touch. They are also fairly similar in physical size.
source-http://www.onbile.com/

TFT stands for Thin Film Transistor technology. TFT LCDs are the most common type of display units used across mobile phones. TFT LCD offer better image quality and higher resolutions compared to earlier generation LCD displays but their limitation lies in narrow viewing angles and poor visibility in direct light or sunlight.
Large TFT displays consume more power and hence are not battery friendly. But since these are cheaper to manufacture these are found on budget phones, feature phones and lower end smartphones.

IPS stands for In-Place Switching. IPS LCDs are superior to normal TFT LCD displays with wider viewing angles and lower power consumption which leads to a much improved battery life. IPS-LCDs are costlier than normal TFT LCD and hence are found only on higher end smartphones. A higher resolution (640 x 960 pixels) version of IPS LCD is used in Apple iPhone 4 and is called Retina Display because of its brilliant picture quality.

OLED stands for Organic Light Emitting Diode and is a newer technology for displays of mobiles and monitors. In OLED technology a layer of organic material (carbon based) is sandwiched between two conducting sheets (an anode and a cathode), which in turn are sandwiched between a glass top plate (seal) and a glass bottom plate (substrate). When electric pulse is applied the two conducting sheets, electro-luminescent light is produced directly from the organic material sandwiched between. Brightness and color can vary depending on the electric pulse.
OLEDs are much better compared to LCDs because of their exceptional color reproduction, blazing fast response times, wider viewing angles, higher brightness and extremely light weight designs.

Retina Display is a term used by Apple for its high resolution (640 x 960 pixels) IPS LCD (with backlit LED) used by them in iPhone4. They call it the Retina display because its pixels cannot be individually identified by the human eye, thus making the display super sharp and brilliant.

Gorilla Glass is a special alkali-aluminosilicate glass shield with exceptional damage resistance that helps protect mobile displays from scratches, drops, and bumps of everyday use. Many companies like Motorola, Samsung and Nokia are now using Gorilla Glass to make their mobile displays more durable and reliable. It is always better to go for a smartphone with Gorilla Glass for that added protection and peace of mind.
Guest author Sulakshan is a Co-Founder of MySmartPrice.com, the easiest way to get the best price for Mobiles and Books in India.
source-http://www.quickonlinetips.com/
Like Us On --> www.facebook.com/weezytechstuff/
subscribe Us on YouTube--> www.youtube.com/user/WeezyTechStuff
at 11:24 PM 1 comment:

Motorola launched their budget phone Moto G with great features at affordable price as per the mobile hardware.Budget phone  always been chatting subject in indian people as the smartphone market growing fastly in indian market people want to try their hands on budget phones 1st, so the companies like Karbonn,Micromax are performing more than expectation and now Motorola is jumped into budget phone market 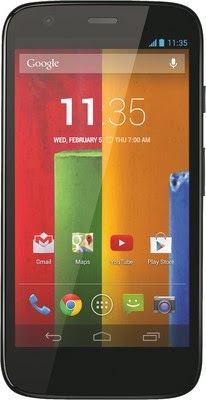 Motorola's Moto G is at 12.5K INR in indian market with great specs giving in that price
Our suggestion Recommended to buy as budget phone  ,if you are photography lover then please check other smartphones with greater megapixel (more pixel more the image clearer)

Get complete control over your android phone/tablet , Manage contacts,messages,apps,root,file manager many more interesting functions.
download thousands of free android apps without data/net connection on your mobile update all your apps from your desktop /laptop net connection. easy free and reliable 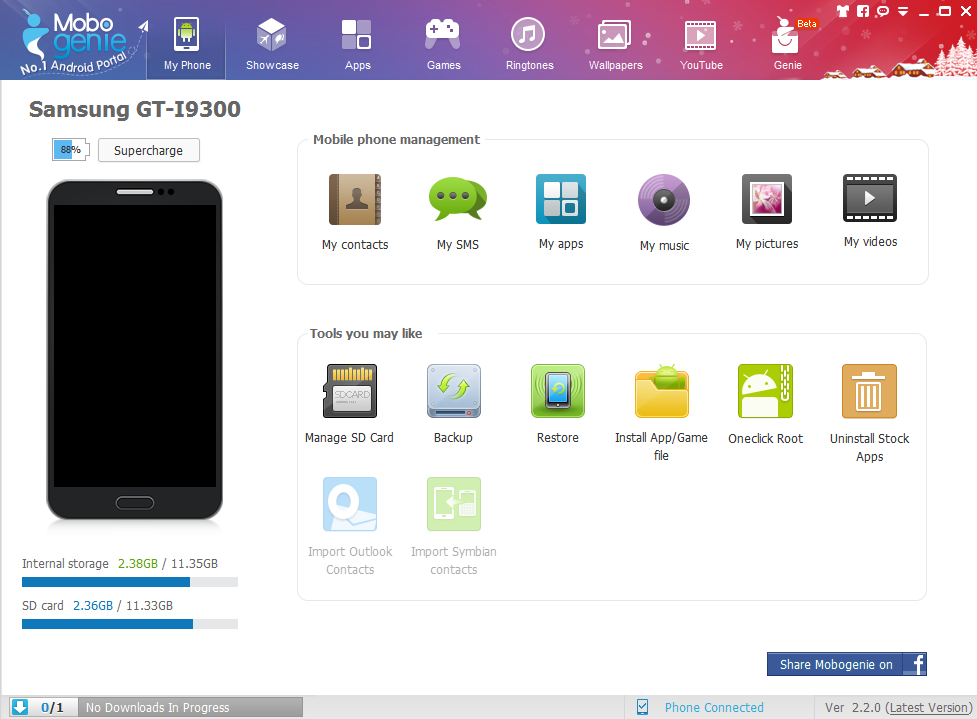